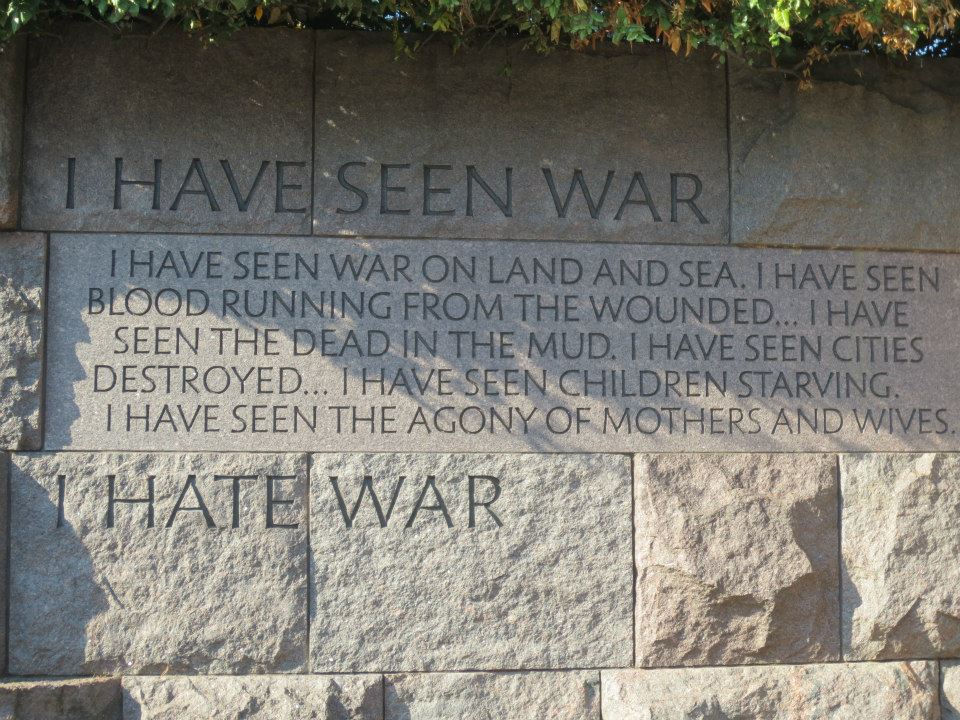 Perhaps not coincidentally, Lana’s gender consciousness started to emerge at around the same time. In third grade, Larry transferred to a Catholic school, where boys and girls wore different uniforms and stood in separate lines before class. “I have a formative memory of walking through the girls’ line and hesitating, knowing that my clothes didn’t match,” Lana told me. “But as I continued on I felt I did not belong in the other line, so I just stopped in between them. I stood for a long moment with everyone staring at me, including the nun. She told me to get in line. I was stuck — I couldn’t move. I think some unconscious part of me figured I was exactly where I belonged: betwixt.” Larry was often bullied for his betwixtness. “As a result, I hid and found tremendous solace in books, vastly preferring imagined worlds to this world,” Lana said.